Founder, Shahna Smith created Amplified Beauty with meaning and a purpose. It was always a dream for Shahna to run an empire or be a CEO of some sort, but it wasn't until her late Mother was diagnosed with Bowel cancer when Shahna was aged 16 that she started making her dreams become a reality. Her late Mum always knew about her dreams and goals, often calling her the ''ambitious'' one when introducing her to other friends and family. To add even more drive to the ambitious teenager, Shahna's Mum named the Company before her passing. At this time, Shahna immediately bought the business name online to ensure it would not be taken and worked 4 jobs to move from the small country town she was born in, Broken Hill in NSW to one of Australia's largest cities, Melbourne, VIC. ​ With no skills or resources, she placed herself through the Academy of Makeup gaining her Diploma followed by being recruited at SEPHORA shortly after graduating. Shahna progressed through 3 positions within a 6 month period at SEPHORA, however, relocated to Adelaide, South Australia 2.5 years later working for herself as a Make Up Artist. ​ This was the beginning of making this dream come true spending most nights researching on how to start such a big project and where to begin. ​ Eventually with a lot more knowledge, skills and an in depth 5 year business plan - Amplified Beauty started coming to life. With unique point of differences to other brands and high end touches - this brand was bound to take Australia by storm so Shahna began to pitch her ideas to potential investors. 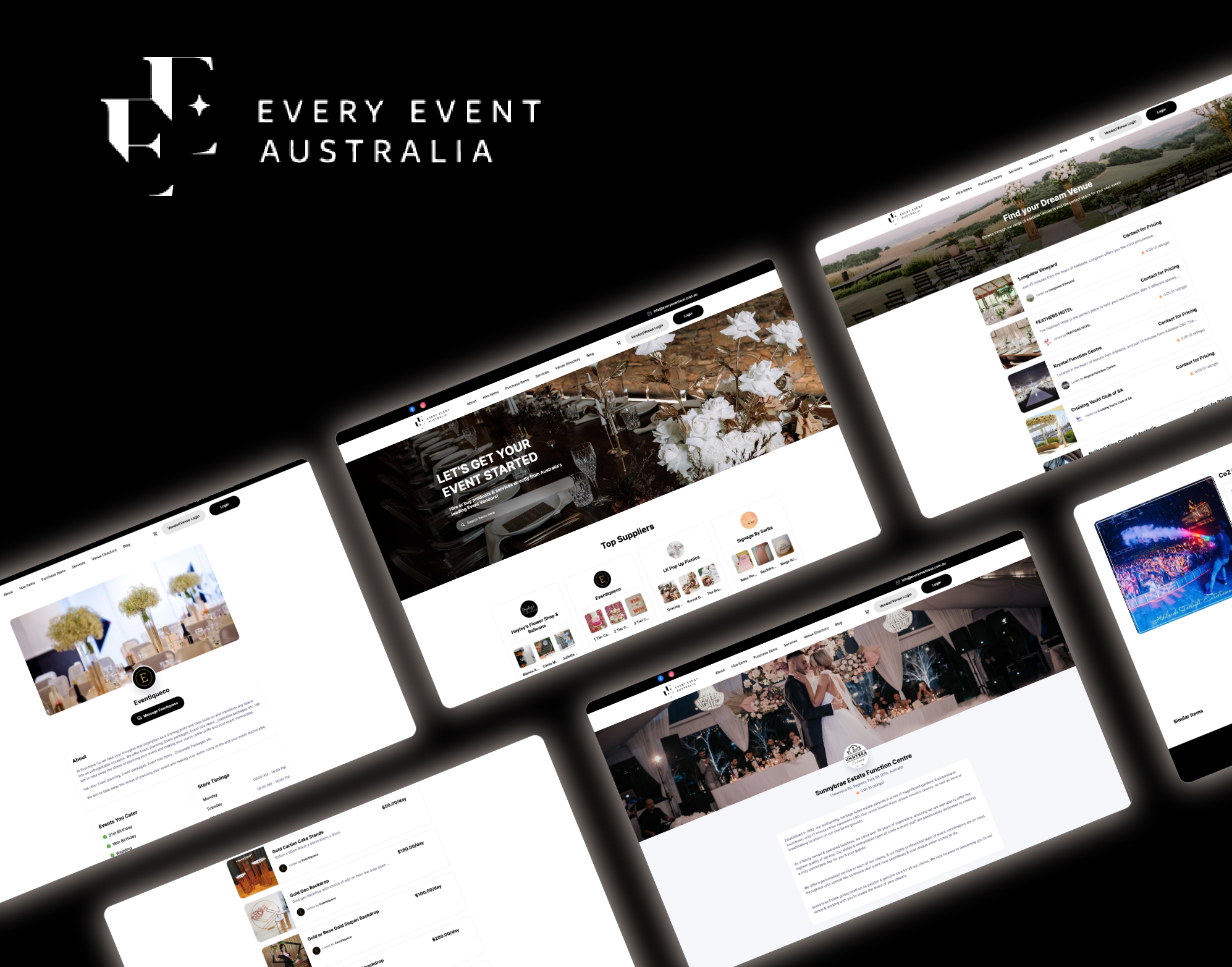 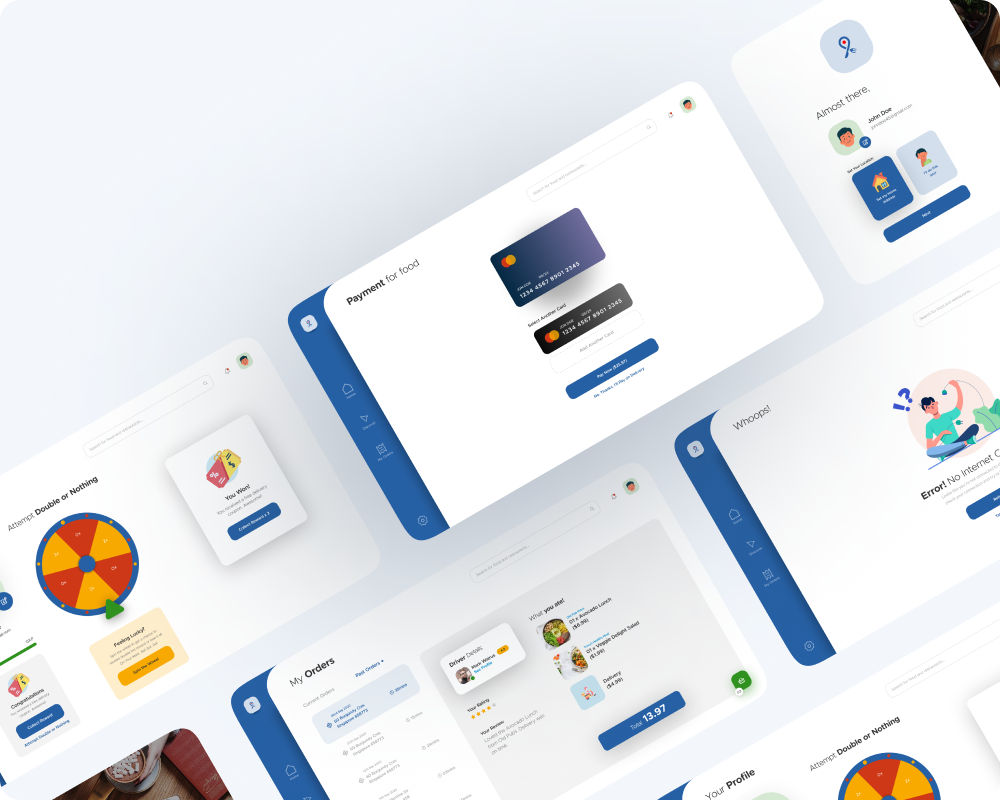 The b!te Network is a Fee-Free Food Delivery Network being used by over 50 Restaurants in Adelaide. The goal is simple, create … 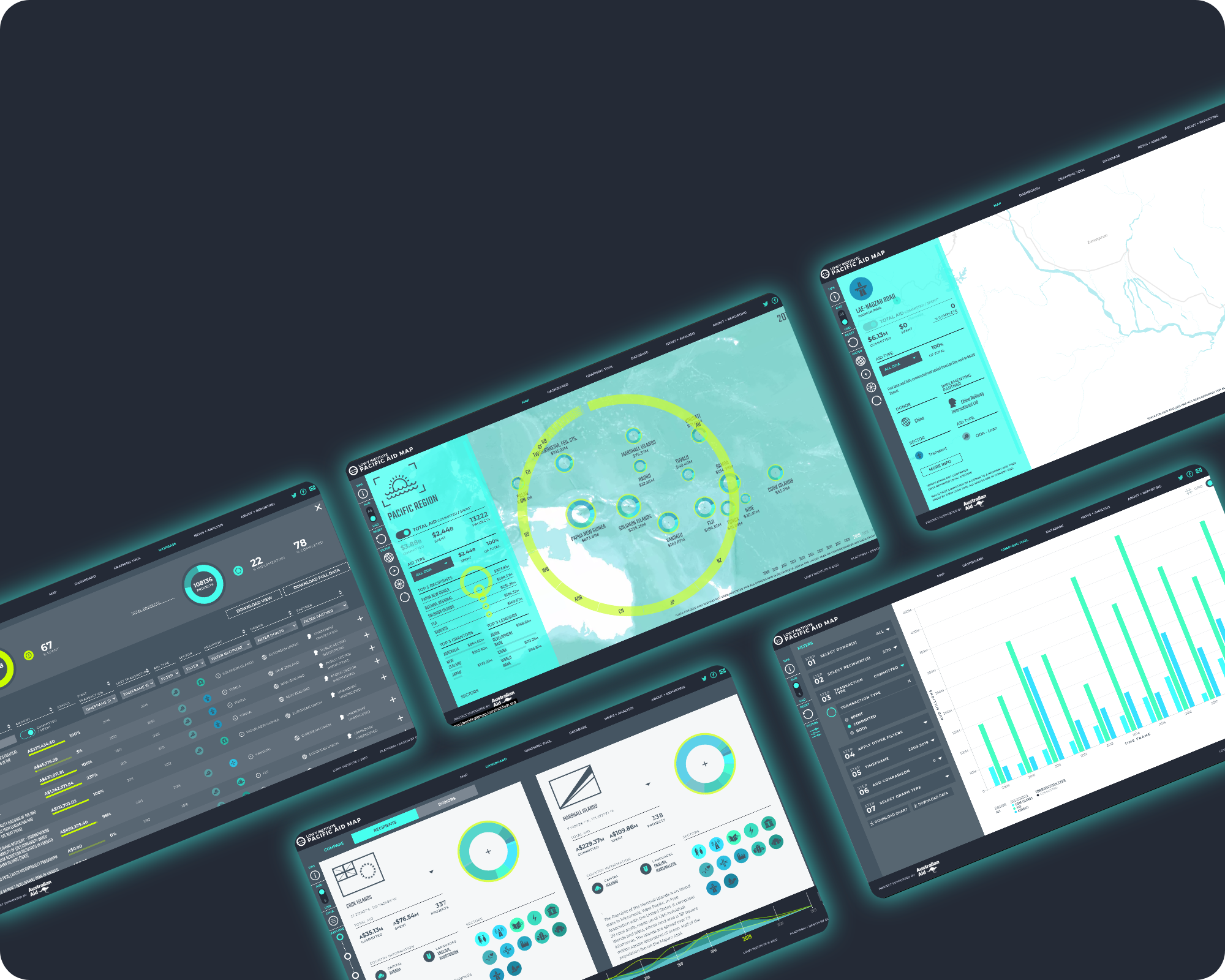 The Lowy Institute Pacific Aid Map is an analytical tool designed to enhance aid effectiveness in the Pacific by improving coordination, alignment …